The landslide swing against the sitting Queensland LNP government has delivered an election result few predicted - with Labor now set to form either a minority or majority government in the coming days pending the outcome of postal vote counting.

Save Our Spit Alliance has naturally welcomed this outcome after the Labor Party intensified its campaigning on the Gold Coast in recent weeks, including an immovable commitment to ensure the current ASF China Consortium proposal under the LNP government's Integrated Resort Development scheme is ended as soon as possible.

Labor has further committed to work with the community to deliver perpetual protections for the region including a World Surfing Reserve (WSR) for significant surf break areas from South Stradbroke Island to the New South Wales border, and a pledge to bring about changes that will see the areas around the Gold Coast Seaway, Wavebreak Island and the north end of The Spit protected from any private or commercial development for generations to come.

During her campaign trail and just days before the election, opposition leader Annastacia Palaszczuk visited Wavebreak Island and met with community leaders and a sea of locals. Annastacia told the enthusiastic crowd, "Today I give you this commitment. I have listened to the people. I have listened to what you have been saying to me, and there will be no development here, pure and simple."

Ms Palaszczuk went on to add, "Vote Labor, and we will reclaim the broadwater for the people." Which received loud cheers from the vocal crowd. 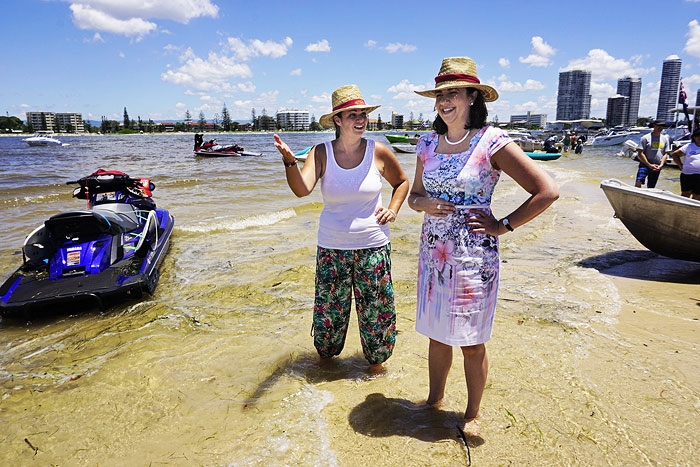 Save Our Spit welcomes election results and commitment from Labor

Save Our Spit Vice President Luke Sorensen said, "This is incredible news and we have always said that we would back any party or person, no matter what colour flag they carry, that genuinely committed to saving the area from this preposterous land grab. You couldn't have convinced me a year ago, but Labor has done it."

"Annasacia Palaszczuk and Labor have put the issue of privatisation and asset sales to the people of Queensland, and it is these very people that have come forward and voted to stop this - what a tremendous day for the Gold Coast's treasured public marine park and our world-class surf breaks. Whether it be today or again in fifty years, this will be something future generations will forever be grateful." - said Luke, who has nearly 100 years of direct family history right on the Broadwater.

"It's a great relief to know that my children and their children will be able to dive the seaway, surf the other side and otherwise immerse themselves in what is our veritable central park - our clean and free marine park that belongs to all Queenslanders. 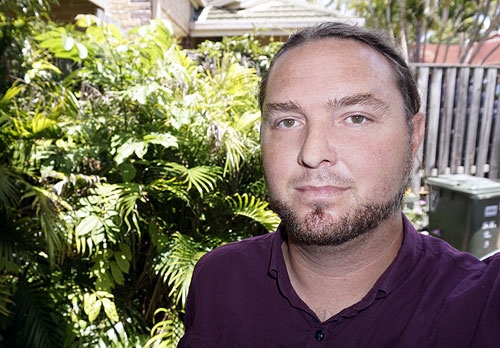 "Now is the time for our leaders to invest in the right kind of development and growth for our city. We have so many unrealised opportunities for investment and sustainable projects in the city, we'd love nothing more than to see the city's focus and energy now applied to ventures and industries such as public transport, appropriate eco-tourism, local manufacturing, IT and technology, education, health and ultimately private developments that actually benefit the whole community placed on suitable private land.

"It blows my mind to think just how much of our rate payer's money and public servant wages our Mayor has completely wasted on this frivolous pursuit - I guess we'll never know the full cost. I pray people start to realise just how much we will have funded one man's foolish aspirations and personal agendas." - said Mr Sorensen.

Following a decade of campaigning and fighting to protect the area from private ownership and environmental degradation, Save Our Spit President Dr Steven Gration has hailed the election results as a great battle won, but not quite the end of the war. Speaking from his Gold Coast home he expressed his relief that there might now be an end to this debate for some time to come.

"I don't think there is any doubt now, we've just seen an election where over 90% of the voters in the two key seats adjacent to this proposal rushed to the polls to vote for candidates that expressed their strong opposition to private development and cruise ships inside the Broadwater. I think that speaks volumes and it should be respected.

Dr Gration said, "We are confident that Labor has the means and has every reason to fulfill their commitment to the people of Queensland, and that we will soon see the ASF China Consortium packing their bags and leaving.

"We always knew the cruise ship terminal was just a ruse to seize public land for the exclusive ownership and control by foreign and private developers, we had the proof in black and white but the Newman government turned a blind eye. We will now be working with the new government to assist them in enacting these changes."

Save Our Spit is ready and poised to share their wealth of technical, environmental and historical data with the incoming ministers and relevant government agencies. When asked about this, Dr Gration was happy to make it clear. 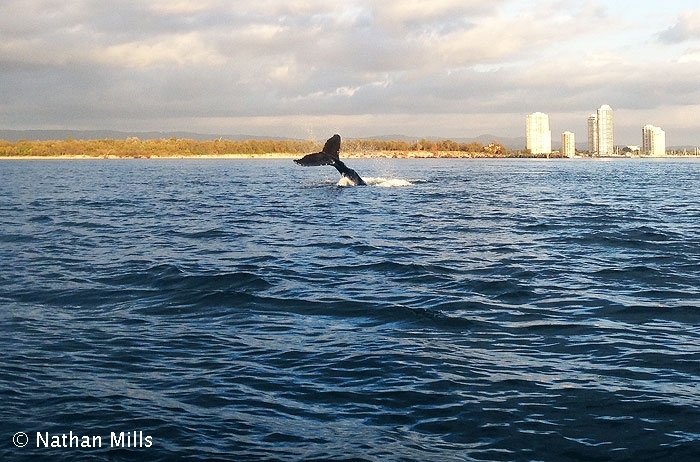 "We have the data and we have the reports that were hidden by our own council - we have the information that the government needs to lock this proposal away in the rubbish bin where it belongs forever.

"We look forward to working not only with the agencies involved with the removal of this proposal, but with the incoming Local Government Minister and the new ethics and misconduct appointments as well, to make sure that this matter is fully investigated and exposed. I think everyone will be shocked when they learn just how deep this so-called cruise ship terminal rabbit hole is."

The issue of a minority government perhaps also giving a last semblance of hope to the proponents and backers of the proposal has also been quashed, with both the Katter Australia Party and the independent member for Nicklin Peter Wellington being strong supporters of Save Our Spit and clearly opposed to asset sales and the notion of a private cruise ship terminal development inside the Broadwater.

At a press conference on the Gold Coast late in 2012, the Federal Member for Kennedy Bob Katter spoke out against the terminal proposals. Mr Katter was passionate when he delivered his prophetic message.

"I expect there will be a terrible price to pay ... all of the members of parliament down here are nothing more than cowardly rubber stamps" said the evocative Katter.

Mr Katter went on to direct his disgust at Gold Coast mayor Tom Tate, who is largely perceived to be the main person behind the cruise terminal and casino push, and who also instigated the proposals with a controversial last-minute election policy change.

"I can't help but wonder why one would keep pushing for something that is so enormously unpopular and something that has generated so much hostility within almost every group in society - from the super rich billionaires like Bob Ells down to humble people like me. You just have to ask yourself why they are pushing a land development project." - said Katter. 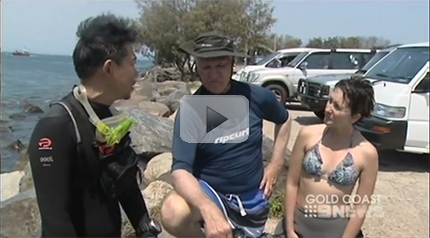 Save Our Spit adds that this result is testament to the hundreds of people that have sacrificed so much working on this campaign for years - it is because of their tireless efforts that we will likely get the opportunity to continue to grow a great city with a flourishing public marine park on its doorstep.