A huge thank you to our many supporters for your assistance, donations and dedication during 2015.

This is a time of year when we might reflect on the values we hold.

Blessed with the most beautiful natural assets, Gold Coasters recognise these gifts. We see our future as intrinsically linked to their preservation.

Those always wanting 'more' are encouraged to reflect on the notion that 'more sometimes means less' - being happy with what we already have is one of life's important lessons.

So, when this 'more' translates into residential towers for sale to wealthy foreigners on Our Spit, solely for the financial benefit of a developer, we will fight against it and based on history, we will win.

We are working on ending this ridiculous greed-fuelled cycle (see 'Innovation' below). 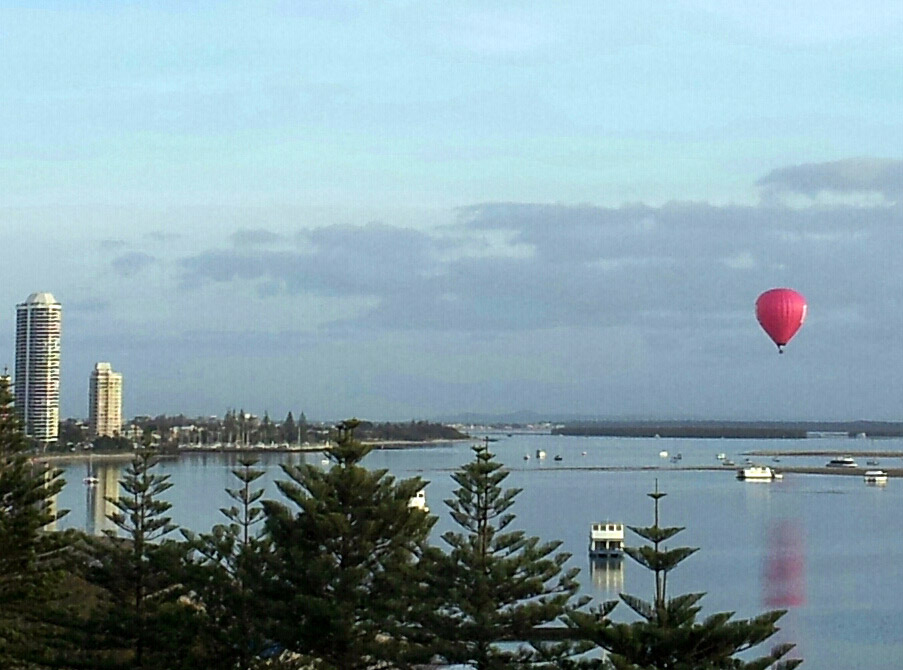 SOSA is unapologetic for supporting candidates in the upcoming Local Government election (March 2016) who have a clear position regarding the preservation of the Spit and Broadwater and who show respect for the current (and past) City Plan 2015, Sustainable Planning Act 2009 and the GCCC Harbour Vision 2020 recommendations (still GCCC policy).

It warms our heart to see the calibre of candidates, including Penny Toland, Jim Wilson, Brooke Patterson (Div 7) and others no doubt to come, who are already influencing the local political scene.

Clearly not every candidate is going to win; however, those who stand up for our natural assets and use their considerable skills to help protect them are already winners for the community.

The debacle at the recent Main Beach Progress Association (MBPA) AGM where a clear majority of hands voted to rescind the previous MBPA support for the Sunland Towers on The Spit is an example of the twists and turns SOSA's more than a decade-long stance can take.

We simply do not tolerate a change of principals or the ditching of ethics should aspirational opportunities present themselves to those willing, in our opinion, to rollover for what amounts to developer's gush.

However, the outcome of such behaviour is a new wave of active residents who will, no doubt, form an effective and representative community group - we offer whatever assistance we can – this is the nature of democracy and we do so within the rule of law. 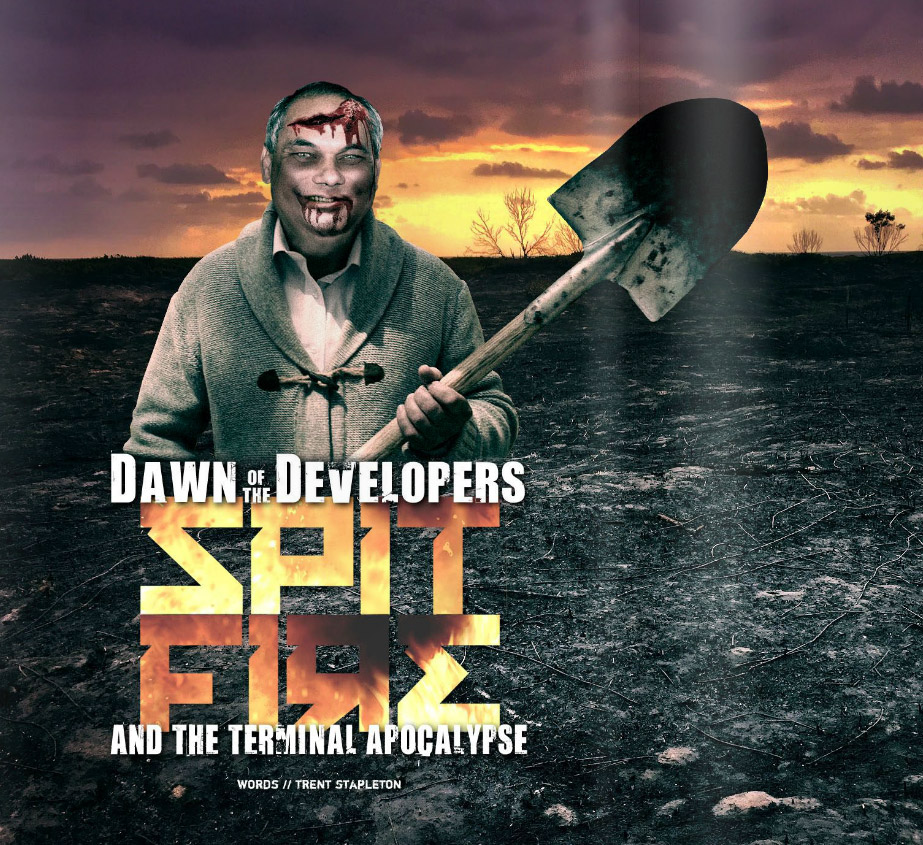 The Burning - Spitfire Dawn of the Developers

Two SOSA reps were on hand to report on the recent Spit fire (one at either end). The results of their observations are in the following detailed article in Liquify Magazine.

The 'Innovation' word is all the rage at the moment and well and truly applies to our cause.

Not only has SOSA's Luke Sorensen worked in social media, mainstream media and meeting with government officials, in November Luke also managed to win a swag of awards at the 2015 'Maccas', South-East Queensland's professional Media Awards.

Save our Spit Alliance - Golden-tailed Gecko
In recognition of dedication over two decades to the protection of the Broadwater reserves and marine environment through the successful campaigns against cruise ship terminal and development proposals.

Luke Sorenson - Golden-tailed Gecko
For commitment to protecting the Broadwater from inappropriate development, with creative use of social media to inform and educate the public of its values. 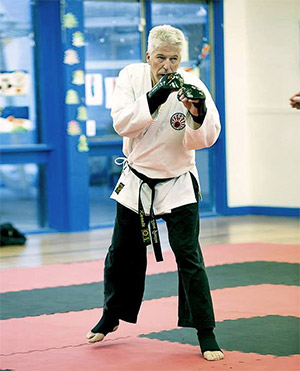 Also, our multi-skilled Dr Steve was recently awarded a Black Belt in Japanese Shotokan Karate after 7 years of training - no wonder he sees Spit scammers a mile off. A prolific researcher, Steve's latest "war and peace" instalment went to Government departments just this week.

Both Steve and Luke will be the first to name the huge list of people who have helped them - so that actually means you - we know these guys are extraordinarily talented but this would amount to nothing without the support of Gold Coasters; our visitors from Brisbane, regional Queensland and interstate; and numerous international supporters, academics and journalists,

Never in the history of the Gold Coast has it been more apparent that no matter what PR spin and 'iconic' references are used to describe inappropriate developments in inappropriate locations, Gold Coasters will not hand over their public spaces or their quality of life to ill-conceived land-grabs.

Perhaps the coming council election is the time to make this abundantly clear!

The notion that the previous Newman and Co. 'Government' would draw a yellow line around kilometres of public beaches and open space, cheered on by a majority of our current Councillors, is obscene.

Thanks to our supporters and a State Government that is vastly different to their predecessors (bar a couple of public servant remnants) we are working on 'developing' new legislation for the protection of Our Spit and Broadwater.

The 'Greedies Say No to Everything' the Gold Coast Community has wanted for decades regarding the preservation of their public open spaces, parks, waterways, foreshores and beaches.

It's time for the 'Greedies' to stop opposing the community's desire for and involvement in a sustainable Spit-Broadwater Masterplan.

Have a great festive season with family, friends and loved ones.  Refresh yourselves and be ready for some innovative community engagements and actions in the New Year.